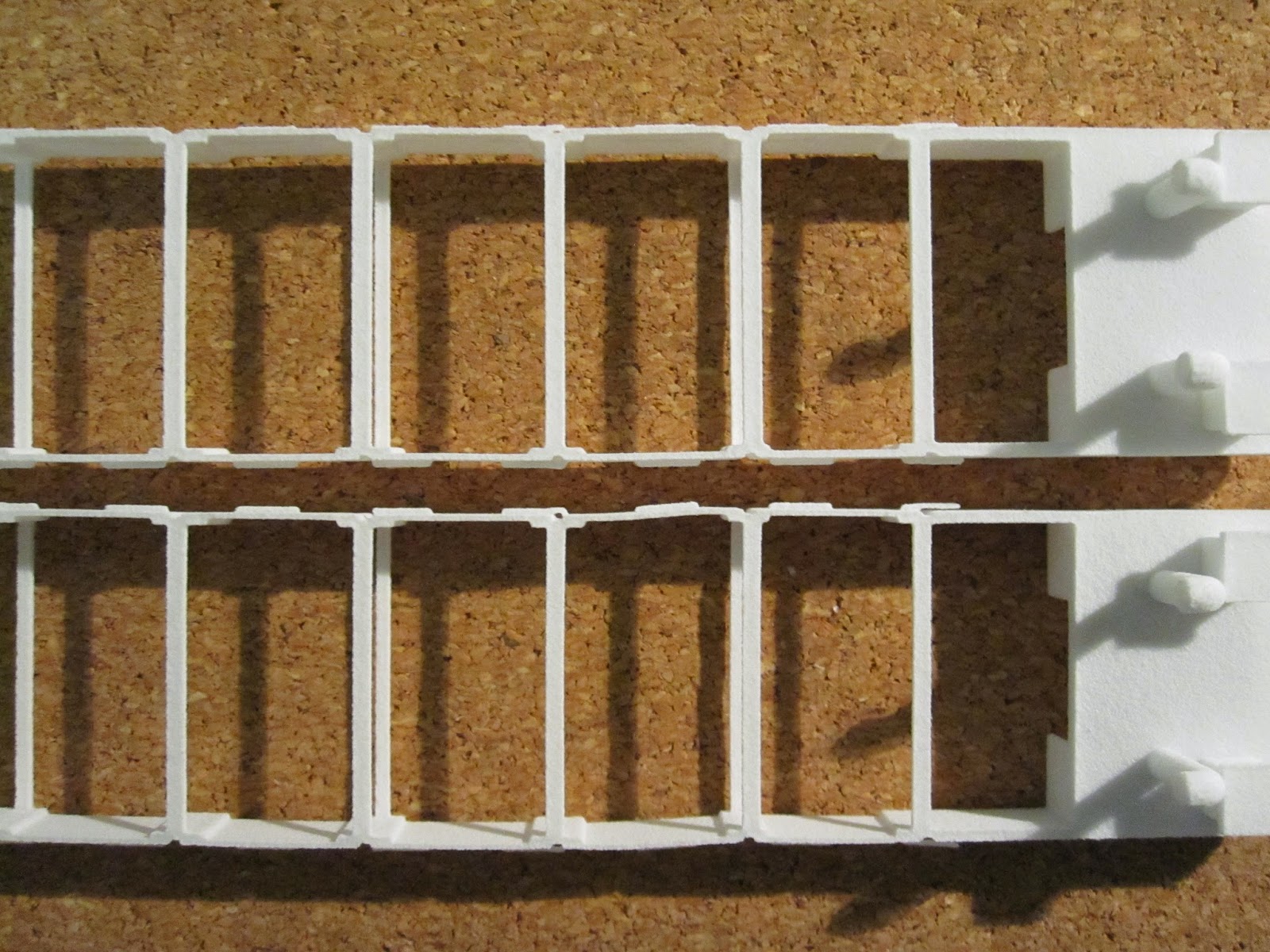 My diorama shows the moment when the tank comes to the shores ready to embark on the Siebel Fähre to return to the Italian main land.
To bring some action to the diorama, I opened the driver and commander cupolar and added the driver and the commandant to the tank. All staff are from Preiser and they are volunteers.
But first there was the problem how to make the water surface?
My first attempt with Silicon was a disaster. It looked not very realistic. So I tried next way to make my own water. This time I built a frame with the dimensions of the water and closed the frame with thin aluminium foil on the bottom. After I had crumbled the foil and stretched again, I filled it up with gypsum. And yes that convinced me. After the Gypsum was tried, I started coloring it. After painting I added some waves with white paint. On top of it I painted it with colorless Acrylic paint. On the banks of the sea, the German Engineers had built a small bridge with matches, so that the Tiger could drive onto …
Kommentar posten
Mehr anzeigen
Weitere Posts